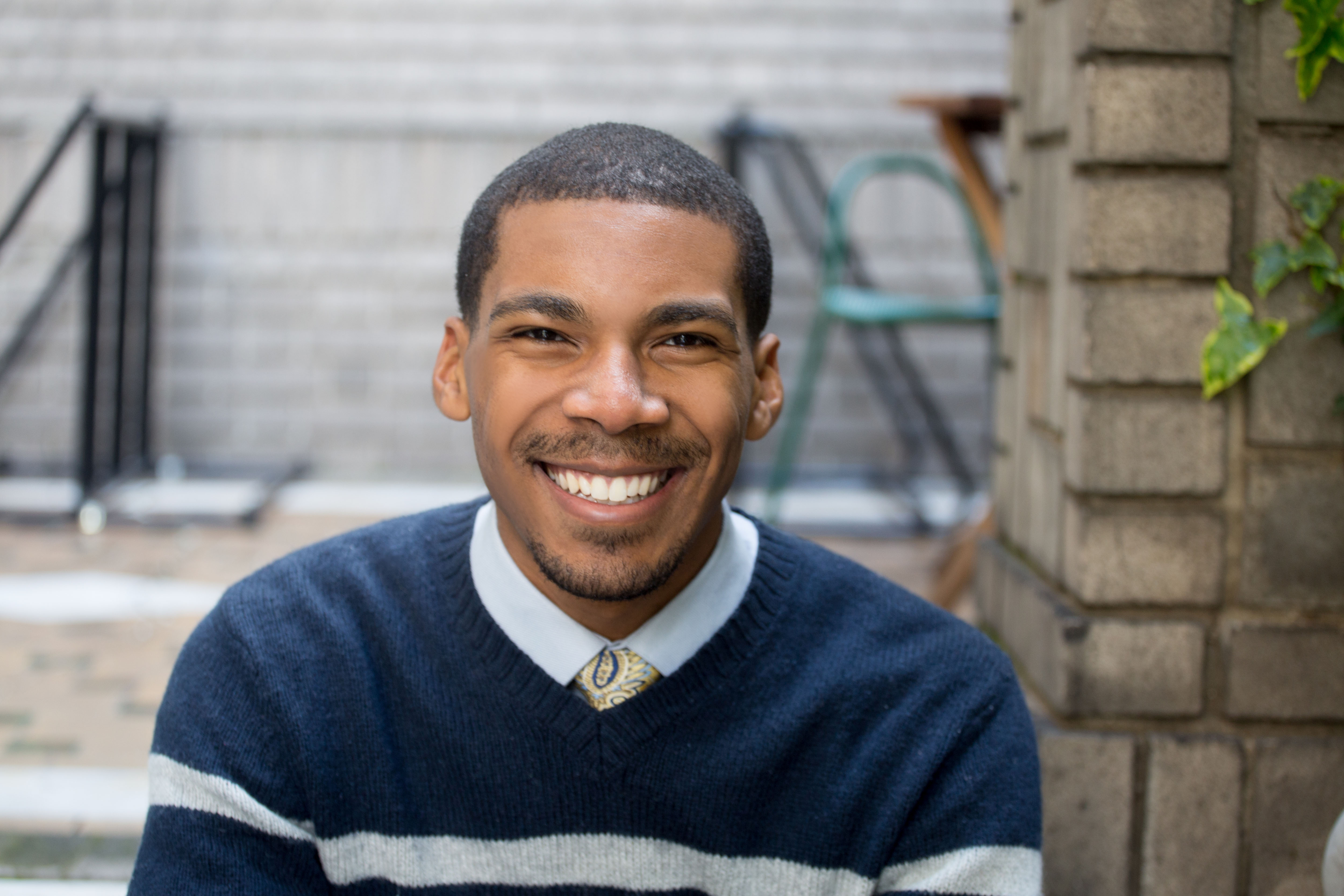 "3 Questions With" is a blog series that was launched in October 2019 by Net Impact, as a way to inspire our network of social impact leaders by interviewing influential members in the sustainability and social impact space. The series asks friends of Net Impact to explore three key areas: "the path to here", "today's impact", and "looking ahead." We hope you are inspired by those featured in this new series. If you are interested in being interviewed for the series or to nominate someone you are inspired by, please send an email to blog@netimpact.org, with Three Questions in the subject line. Q1: THE PATH TO HERE |  Did you always know you wanted to work in Corporate Consulting?

In 2008, when I was just 12-years-old, I founded and led Greening Forward, an organization that grew to become one of the largest youth-driven, youth-imagined environmental organizations in the country. Greening Forward, composed of high school and college students, worked with thousands of other students to empower them by training them on grassroots environmental activism.

For the longest, I thought activism looked like Martin Luther King Jr, Cesar Chavez, and The Lorax. These were individuals working at the community level on behalf of people in opposition to massive systems. Never did I imagine that activists can also exist within corporations. After all, corporations have been responsible for many terrible things that have largely affected society such as Enron, the Deepwater Horizon oil spill, and the puppy dog filter on Snapchat.

However, as I learned more, I began to understand that working within the corporate space could also become a way to scale my activism impact. As activists, we must understand that there are numerous levers that are available to us: NGOs, philanthropy, government, and corporations. In order to solve the problems of today, we’ll need to use all of the tools available to us and build as many partnerships as possible.

Q2: TODAY'S IMPACT | What impact is your company/industry/space creating?

Thanks to consumer pressure, many corporations are now looking to consulting agencies to develop a rigorous and cutting-edge environmental management and corporate social responsibility program.

Deloitte was the first Big 4 to perform a sustainability assurance engagement and we’ve been performing them annually since 2010. And Deloitte was involved in the development and revision of sustainability standard-setting initiatives including GRI, SASB, FSB TCFD, Sustainable Stock Exchanges (SSE), and IIRC Integrated Reporting <IR> Framework.

And when 69 of the richest 100 entities on the planet are corporations, not governments, there’s an incredible opportunity to scale impact in the corporate sector. Governments such as Poland, Norway, South Africa are all smaller than corporations like Walmart, Ford, General Electric.

Q3: LOOKING AHEAD | What excites you most about the path social impact is going in?

For example, when word got out in the early 2000s that Staples was contributing to deforestation, activist groups organized 18 months of protests ensued and pressured the company to “Immediately phase-out of all wood and paper products made from old-growth forest fiber.” In the end, Staples created an environmental affairs department and agreed to phase out purchases of paper products from endangered forests, including key forests in the Southern United States, United States National Forests and the world’s last remaining forests such as the Boreal forests of Canada.

That was in 2000. Do you think that the generations of the future will tolerate a lack of corporate responsibility? I don’t think so. I think our future generations are acutely aware of the challenges we’re facing and will also mount similar campaigns to keep the pressure on companies to consider all societal and environmental impacts of their business.

To support the next generation, I prioritize giving my time and resources to environmental organizations that are led exclusively by young people. A few of them include Climate Now (Sarah Goody, 14), Greening Forward (Ananya Singh, 18), and WorkingtoSave (Jacob Garland, 16).

In 2008, Charles Orgbon III was a 12-year-old on a mission to free the world of litter. Ever since, he has been advocating for numerous causes, therein helping to create a more sustainable, equitable world within non-profit, government, and corporate structures. To date, he has given over 100 speeches on these topics and received over 31 local, national, and international awards for his leadership. Charles is currently writing a young adult memoir, MY NAME ISN'T CHARLIE, about his intersectional identity as a queer, Black man.

To learn more about Charles Orgbon III, visit his LinkedIn page, follow him on Twitter, and learn more at charlesorgbon.com.