Seeding Change: An Interview with Jeremy Black of Sambazon

Seeding Change: An Interview with Jeremy Black of Sambazon 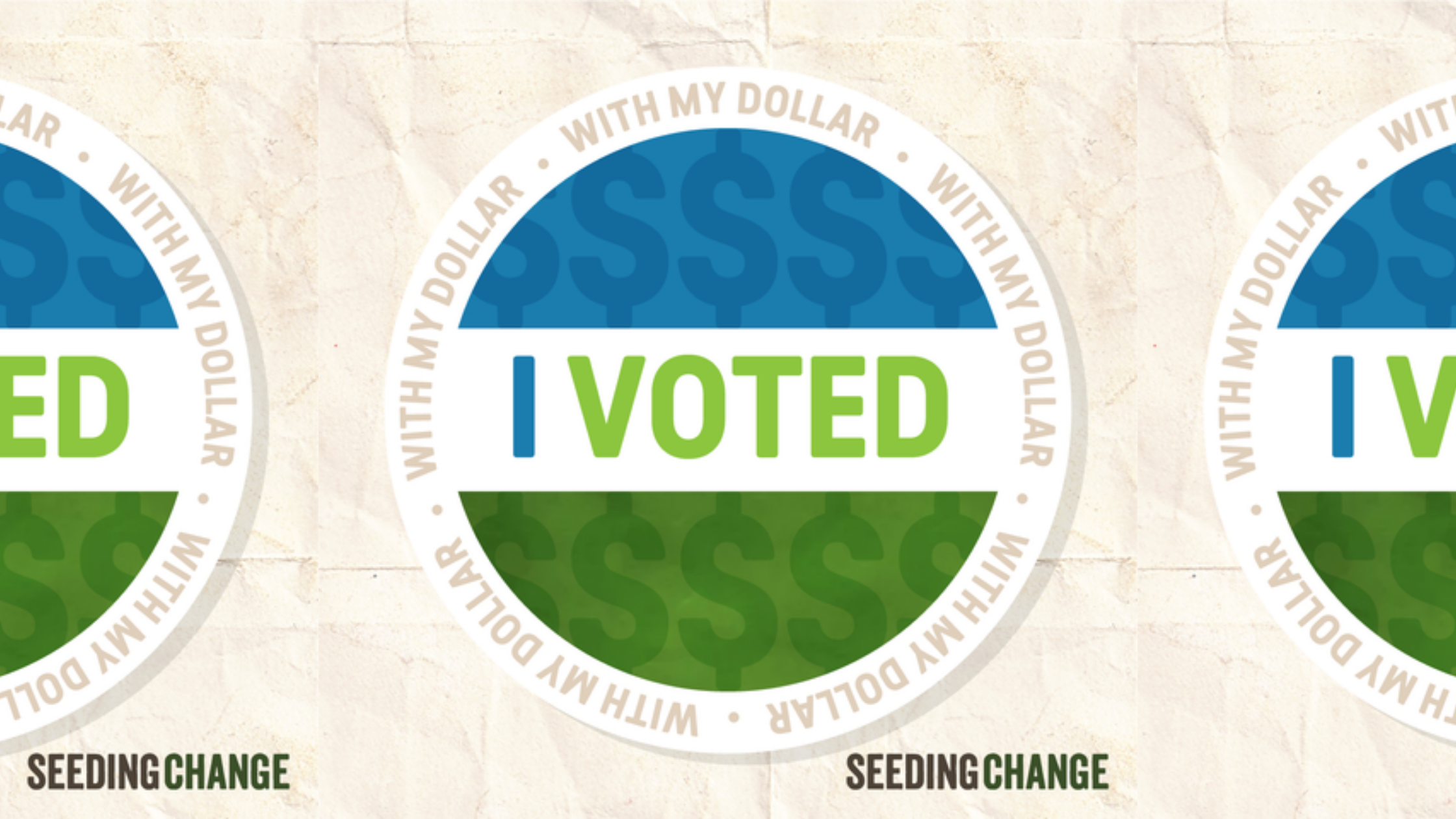 Twenty years ago a group of friends returned to the United States after a trip to Brazil with an idea to build a company rooted in a triple bottom line philosophy - where social and environmental concerns were given the same value as profit. That company, Sambazon, became the first 3rd party certified Fair Trade Açaí business, committed to protecting the biodiversity of the Amazon Rainforest and supporting the indigenous cultures that live and work there. Now two decades later, the documentary, Seeding Change: The Power of Conscious Commerce charts their story. The film centers on the sustainability movement they have helped grow and on the challenges and opportunities that arise when building a purpose-driven business. We sat down with Jeremy Black, Co-founder of Sambazon, to discuss the making of the film, why consumers must demand more sustainable practices, and what is at stake for our future.

1.    After two decades of building a sustainable, impactful business, why did you decide to create the documentary Seeding Change?

Originally, our film team wanted to produce a documentary primarily based on Sambazon that would explore how we managed a sustainable supply chain. While the project was in the production stage, I had a conversation with my brother and we decided that we wanted to make the film about a movement, and not just our company. Ultimately, I knew that if we were going to create a film, put a bunch of resources and energy behind it, then we had to do something that empowered people to vote with their dollar. The idea of voting with your dollar[1]  is something we feel doesn’t get talked about enough. We need to bring that concept to the forefront. Despite all of our attempts to change the political system, at the end of the day money matters, and the only way to get big companies to adopt more sustainable, fair trade practices is to stop purchasing their goods. It all goes back to the individual consumer. We all need to do an audit of what we are purchasing if we really want to see change.

Our ultimate goal in making the film is that people will share it and will get inspired. Then, we hope they will take the steps needed to learn how to vote with their dollars. We hope that people will put this idea into practice and that they will incorporate it into their lives and look deeper into the companies they are buying from.

2.    Did you face any challenges in the process of making the documentary?

From a storytelling perspective, we wanted to give voice to different companies that we’ve worked with and are part of the fair trade movement. While it is always complicated weaving different storylines together, our director and production team did a great job tying everything together.

The biggest challenge for me, however, was that I lost my home to the Woolsey Fire in Malibu, California in 2018 in the middle of making this film. The effects of climate change really hit home for me then. The wildfires that we’ve seen over the last few years, not just in California, but in Colorado, Australia, among other places, are happening with more frequency and with more intensity than anything we have ever seen before. What we are doing to the planet is something we must reckon with.

3.  While Seeding Change is anchored in documenting Sambazon's history and the challenges and opportunities industries face in adopting a triple bottom line framework, you also feature the work of other companies such as Outerknown, Numi Tea, Dr. Bronner's, The Good Bean, and more. Can you discuss why you believe it is crucial that businesses work together across industries on sustainability and social impact issues?

If you’re not just in business for profit and you’re actually trying to make a social and environmental impact, then it changes your view on what you’re trying to achieve. If we just focused on the bottom line, then we might look at a company like Guayakí, which also sells canned and bottled beverages, and we might think of them as competitors and that we shouldn’t collaborate with them. But we met the founders early on when we were starting out, and almost instantaneously, there was a brotherhood/sisterhood that came together between our two companies. We are both working together to change the paradigm. When companies are aligned on how they view their social and environmental values with their bottom line, then I think it actually makes them more open to collaborating. One Step Closer (OSC) is a great example of that. When we, as small companies, work together, we function as a bigger group, and it is really important when you are starting out to collaborate and find other companies that are going through the same thing. That was really important for us.

4. The documentary explores how capitalism can be used as a force for good in the world, how has your business model changed over the years as you scale to meet demand? How has Sambazon approached difficult decisions that test the company’s triple bottom line business framework?

There are always going to be a lot of difficult decisions along the way. For example, we could change our profit margins if we were to switch from organic ingredients to non-organic ingredients, but we wouldn’t do that. When you have your mission and guardrails in place, then those decisions aren’t actually tough to make. Sustainability is a journey - no one is doing it perfectly, so you just have to take it one step at a time. That is one thing I love about what B-corps do, because every company has to do a company audit every year so that there are benchmarks for improvement. Yes, it is time-consuming and it costs money, and when you are trying to run a business it’s not always easy to do, but it is invaluable.

5.   How consumers vote with their dollar is an important theme discussed throughout the film. Are there additional actions that customers can take to demand better sustainable practices from industries?

Besides voting with your dollar, one of the biggest actions you can take is to look at where you are working, where you are putting your professional energy every day. If you’re going to work every day for a company that has aligned social and environmental values with you, then you are going to get a lot more out of your career; You’re going to feel a lot better about the time you spend helping that company achieve its goals. That’s a choice that we all can make.

6. As mentioned, your company has been a leader and advocate on fair trade issues for 20 years, but it has taken a long time for other businesses, as well as customers, to pay attention. What continues to motivate you and give you hope for the future?

Click here to learn more about Seeding Change and how you can be a part of an inclusive screening.