Blazing a new path: What companies can learn from Patagonia’s Yvon Chouinard

Blazing a new path: What companies can learn from Patagonia’s Yvon Chouinard 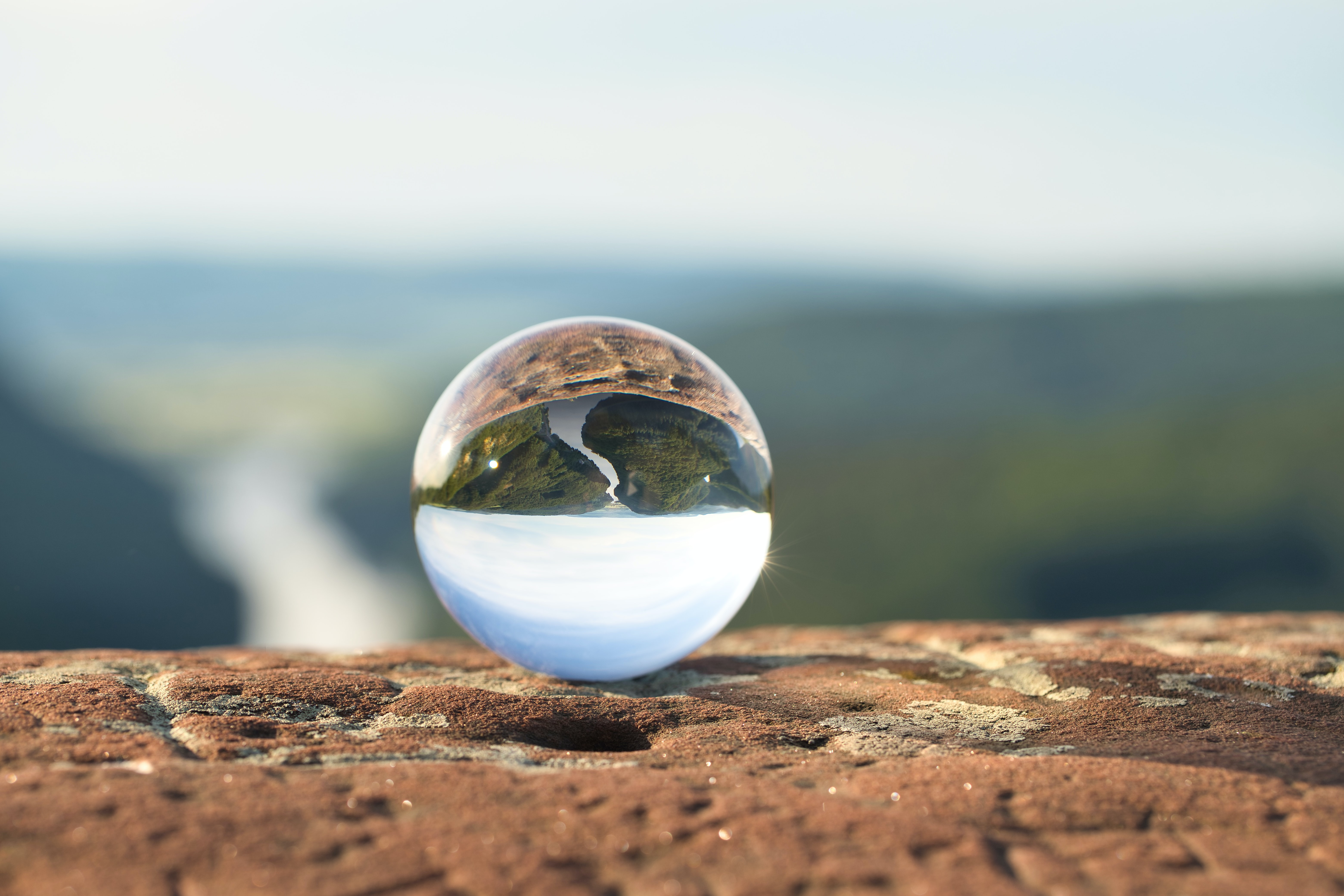 Weeks ago, we witnessed Yvon Chouinard define what it means to be a responsible business leader. His decision undoubtedly deserves all the praise it’s getting in the press and the impact community. Now that the initial buzz has died down, we find ourselves probing further about what this act means for corporate sustainability and responsibility moving forward. We’re asking ourselves: is there a bigger takeaway that we should be paying attention to?

Chouinard’s family donated 2% of all stock and all decision-making authority to a trust, which will oversee the company’s mission and values. The other 98% of the company’s stock will go to a non-profit called the Holdfast Collective, which “will use every dollar received to fight the environmental crisis.” If we know one thing, this mountaineer is very comfortable trailblazing his own path-- and that others follow. While we would love to see a new trend of billionaire founders dishing out their billions to protect people and the planet, we aren’t holding our breath for such acts. We are, however, looking at the big-picture message and finding ways to amplify it and support businesses and individuals on their journey to drive concrete climate action.

Chouinard, like Net Impact, understands that one company alone - no matter their ESG score - will not solve our climate crisis. One has to get past the headlines to understand why Chouinard’s self-created path is the one that he’s chosen and what it means for responsible businesses today in terms of addressing the climate crisis. With the actions of Chouinard, the business leader, the Patagonia brand is effectively saying, “We’ve done everything we could think of from a business standpoint to fight the climate crisis - including asking our customers to buy less - and it’s still not enough.”

Tellingly, The Holdfast Collective was created as a 501c4 instead of a 501c3, meaning it will have the legal power to lobby and invest in political causes. The company stated it chose this option because of its flexibility as a legal entity. Depending on how the business does, the company projects $100 million annually to the nonprofit. Patagonia’s no stranger to using its business influence to wield political power. In 2018 the company sued the Trump Administration for their slashing of the Bear’s Ears National Monument and has been involved with protecting the Utahn monument since 2012. In September 2020, they sewed tags into their clothing that read, “Vote out the assholes.” It was reported as “the “fashion equivalent of an easter egg.” Suffice to look at the company’s website, which has a dedicated page for “Activism” on the home page.

The message is clear: if companies want to get serious about climate change, they must not only look inward at their products, supply chain, operations, etc. but also put capital into the political process. As we in the US head into midterm elections, we look to see how the impact community will recognize and rally around the next evolution of Corporate Responsibility as Corporate Activism. Net Impact has always believed that business can and must be a force for good. We have also long believed that any person, in any role, or any organization, can be an impact driver.  We hope that the momentum and inspiration shown by Chouinard continue long after the media headlines dissipate and that other companies, and employees, take note of the larger message here: The time is now for corporate climate activism to become the norm instead of the exception.