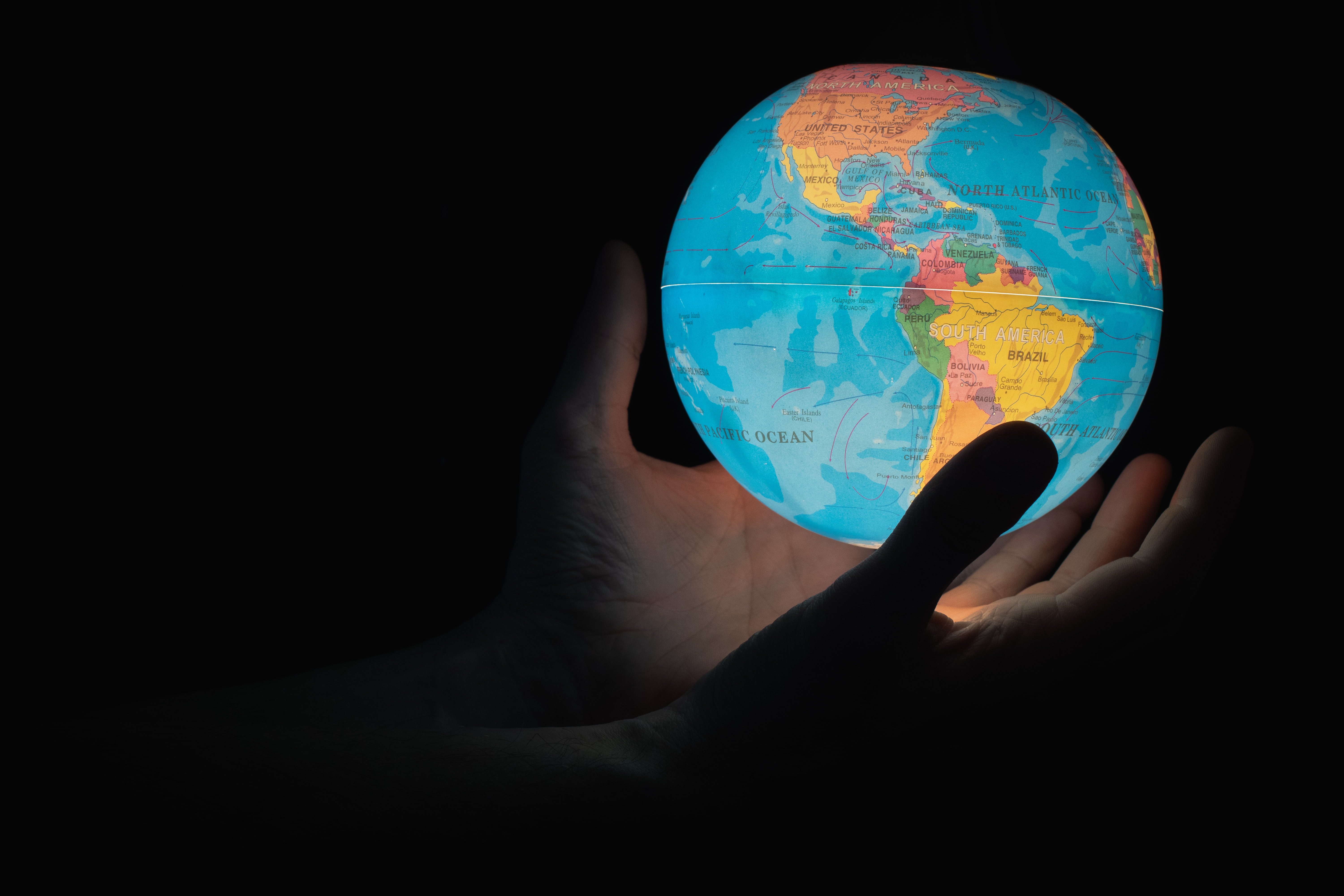 Life is a circle. All that grows returns to where it began: the Earth. And from there, it grows again, forming a perfect cycle.

But we have broken that cycle. Our economy is growing unsustainably at the expense of nature. We have created a linear economic model: make, use, dispose. We extract millions of tons of natural resources every year and turn them into materials we use and consume, and then we simply throw them away.

The world discarded around 300 million tons of plastic in 2019, nearly equivalent to the weight of the human population. Scientists expect there could be more plastic than fish in the ocean by 2050. One year's electronic waste weighs in at more than 50 million tons. And while far too many people still go hungry, we waste one-third of all the food produced.

Altogether, more than 100 billion tons of resources flow into the economy every year, and more than 60% ends up as waste or greenhouse gas emissions.

Our economic system is not supporting the planet to flourish. In the last 40 years, humanity as a whole has gone from using one planet’s worth of natural resources each year to using one and a half and is on course to using three planets worth by 2050. The downside of a constant growth mantra (and the benchmarks we use, like GDP) is that it inevitably pushes up against what scientists call “planetary boundaries.”

Operating an economy for growth solely, and justifying it with erroneous measurement, provides an inaccurate reflection of wellbeing and is a dangerous tool driving depletion of resources.

But what if we designed products that we can reuse, refurbish, and repair? And only extract new resources when we really need them? We would use less new materials and energy, and protect our planetary assets.

Inspired by nature, a circular approach would boost the World economy, contributing to innovation and job growth, as well as reducing pollution and helping the environment by preserving our precious natural resources. We all, as individuals, can and do make a difference now, carpooling, recycling materials, repairing and reusing goods, choosing green energy – this is all, already, part of going ‘circular’.