Get Involved During Black History Month

Get Involved During Black History Month 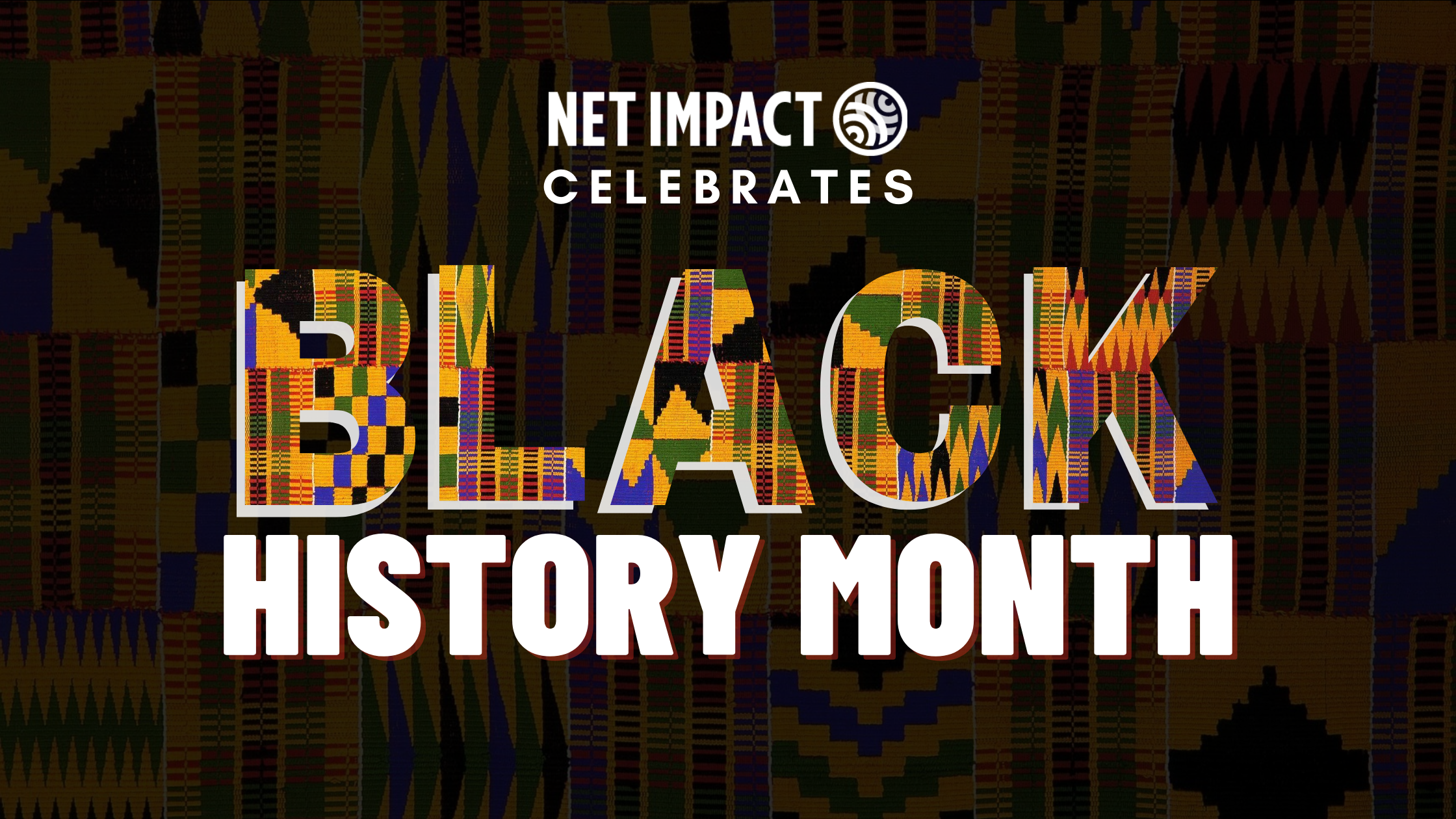 Each year in February, the United States recognizes the great contributions of the Black community through Black History Month. During this time, we are reminded of our continued commitment to reflect on and acknowledge the racial injustices that persist among us and the work still to be done to achieve a more equitable society. This is something we must hold to not just during the month of February, but each and every day throughout the year. By doing so, we work to better understand how issues of diversity, equity, and inclusion are critical to making a positive impact on our society and the planet. Below are some resources and information to help you get involved during Black History month and to further your own commitment and involvement throughout the year.

Beginnings and evolution of Black History Month and why we celebrate

The origins of Black History Month go back to the early 20th century, when Dr. Carter G. Woodson, known as the father of Black history, set aside a week to promote education in Black history and culture. Dr. Woodson, who earned his doctorate from Harvard, was a historian and the president of the Association for the Study of African American Life and History (ASALH). In 1926, the ASALH worked to create, publish and popularize the history of the Black experience.

Beginning formally in 1926 with the first proclamation from the ASALH, a week was designated to directly challenge curriculums in schools that degraded people of color, celebrate the contributions of the Black community, and issue a call for social and political equality.

The week, along with the concepts and ideas it taught and promoted, became enormously popular over the course of the following decades. By the 1960s, interest in Black history was growing along with the Civil Rights Movement. As part of that movement, Freedom Schools worked Black history into the curriculum. In 1976, honoring the 50th anniversary of Black History Week and the nation's bicentennial, President Gerald R. Ford declared Black History Month a national observance. Every president since then has designated February as Black History Month. Other counties, including the United Kingdom and Canada, have followed suit.

Black History Month now serves as a celebration and commemoration of the contributions of Black Americans, including teachers, historians, artists, activists, political leaders, entrepreneurs, and others in American society. Black History Month reminds us that Black history is also American history, a story of oppression and horror being redeemed by ongoing efforts to live up to the goals expressed that "all men are created equal." As Dr. Martin Luther King Jr. recognized, the goals of freedom and equality were still ahead but achievable.

Net Impact would like to take this moment to invite our entire community to continue to have conversations and activate change in the evolving history of Black Americans, not just in February but always. Here is just a small selection of the many ways you can get involved this month and beyond:

The National Museum of African American History & Culture is offering an array of virtual events to celebrate Black History Month and are, specifically, exploring the theme of Black Health and Wellness by examining the legacy of Black scholars, medical practitioners in Western medicine, as well as birth workers, doulas, midwives, naturopaths, herbalists, and more. Learn more about all of the museum’s upcoming events here.

Association for the Study of African American Life and History (ASALH)

ASALH is hosting virtual events throughout the month of February and beyond in order to uplift Black voices and acknowledge the strengths and triumphs of the Black community. You can learn all about their upcoming events here.

In addition to the events and resources provided by the National Museum of African American History & Culture, the Smithsonian has also compiled a list of additional offerings throughout Black History Month.

The Birmingham Civil Rights Institute, which celebrates its 30th anniversary this year, is an organization dedicated to enlighten each generation about civil and human rights in order to build a better future. Their celebration for Black History Month includes lectures and programs centered on the 2022 theme of “Celebrating Black Health and Wellness.” Check out all of their events and resources here.

We hope that you will take this time to get involved and be a part of the important conversations in your own community and chapter. In addition, The Net Impact Black Professional Chapter invites those in the sustainability and social impact ecosystem, who identify as a Black professional, to join their Chapter. Only by acknowledging and accepting the many different places we each come from, all of those we came with, and where we all stand today can we move toward a more equitable and prosperous future.