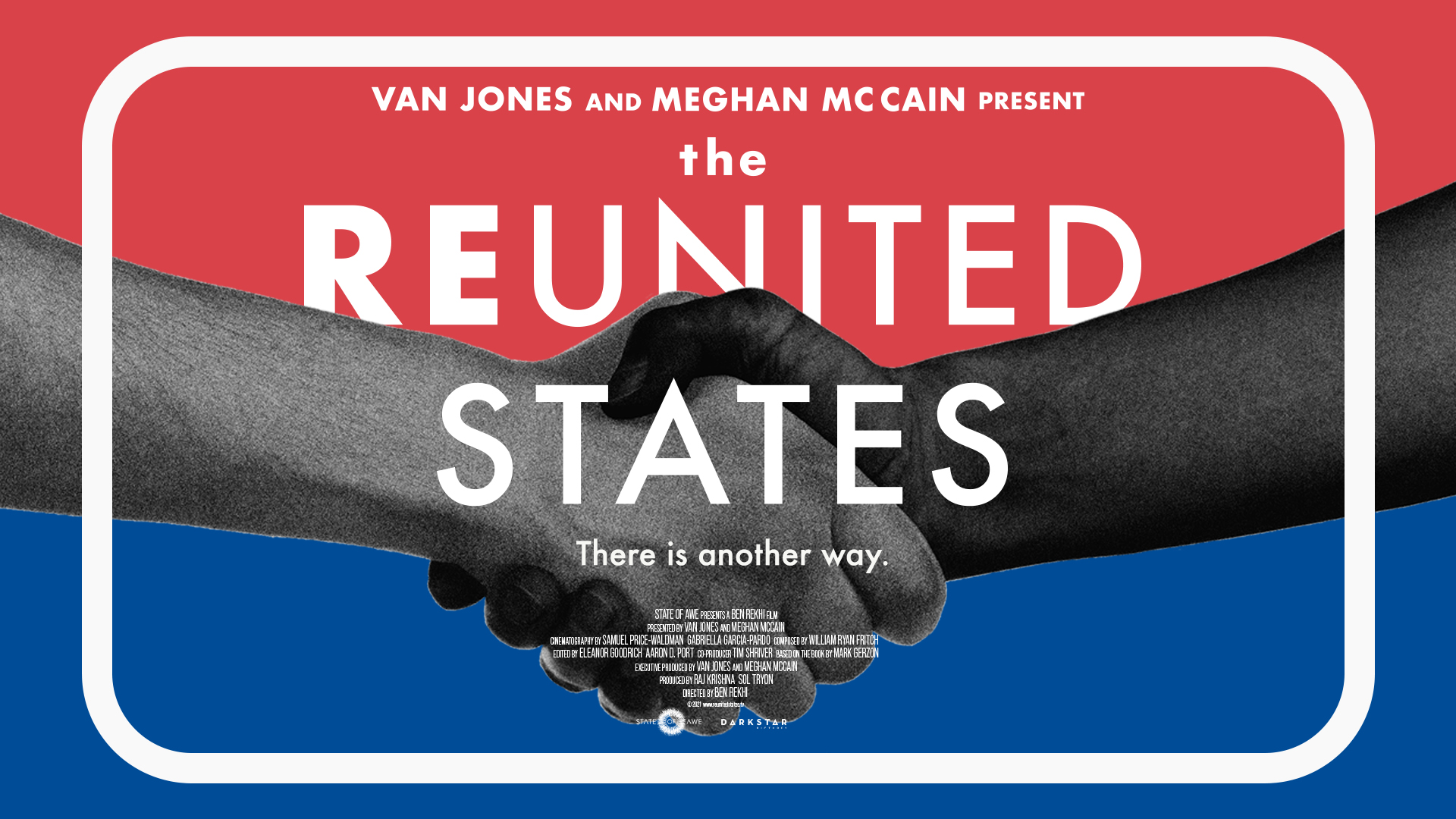 Today, it is easy to think of the United States as a contentiously divided nation. Yet, despite the polarizing narratives and the many challenges we face, there is still the belief that more connects us than divides us and that Americans must work together, now more than ever, to bring about real, lasting change. The question that lingers is “how?”

For 15 specially-selected Net Impact chapters across the US, the work has already begun. Towards the end of 2021, Net Impact and its initiative Up to Us collaborated to launch a film screening program designed to create a space for Net Impact chapter members to explore purposeful dialogue around uniting our country. The program’s featured documentary film, The Reunited States, is an inspiring jumping-off point for conversations that explore bridge-building and address hyperpartisanship in a constructive way. The film explores what is at stake and why now is the time for us to bridge the divide - for ourselves, for our relationships, and for our communities and our country. And Net Impact chapters are now at the forefront of these crucial conversations.

The documentary, which has already received national and international acclaim, follows four unsung heroes in their quest to promote depolarization and de-escalation of tensions across the political divide. These leaders, like Steven Olikara from Millennial Action Project, have dedicated their lives to promoting healing instead of dividing. The Reunited States documentary honors the role dialogue and empathy play in solving challenges and actively works to break down barriers to find common ground. We launched The Reunited States Film Screening program in partnership with Up to Us because we too believe that democracy is not a spectator sport, that change comes from tackling issues head-on, and that Net Impact’s vast network of emerging leaders can be a part of the solution.

As part of the program, which wrapped up in December, each participating chapter was given special access to the documentary and a discussion guide to help them execute an event focused on the main themes of the film. Chapters then hosted in-person and online conversations taking turns talking, sharing, learning, and listening. One chapter participant noted, “This program allowed me to expose others to different and constructive ways of thinking, and I feel like this will have a significant positive impact on our nation's future.” Another chapter member stated, “Every minute of The Reunited States documentary was engaging and it gave me the opportunity to think critically about how I approach conversations with people who may have different beliefs than me.”  We recognize that for these important conversations to happen, we must open the door and create opportunities for emerging leaders to connect over common interests and explore their differences respectfully. We know a Reunited States is possible if we start here and now.

If you’re interested in making a difference in your community, consider joining your local Net Impact Chapter. You can check out our website for more information! If you would like to learn more about how to get involved with Up to Us, visit www.itsuptous.org for more information.