SIRUM: the Match.com for Unused Medicine

SIRUM: the Match.com for Unused Medicine 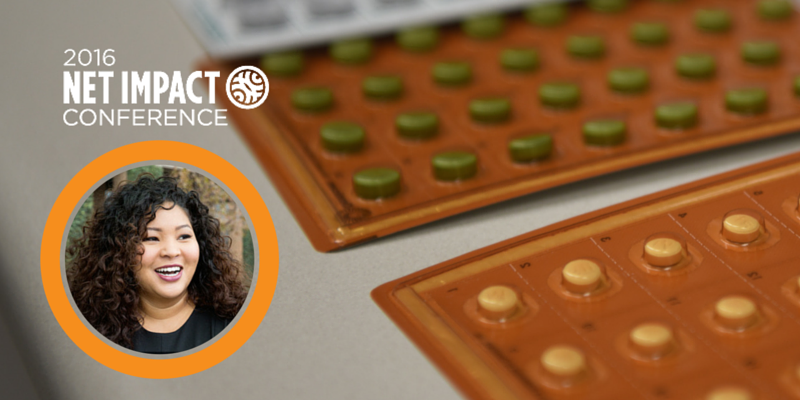 Described as “the Match.com for unused medicine” SIRUM in a non-profit organization that uses an innovative technology platform to save lives by allowing health facilities, manufacturers, wholesalers, and pharmacies to donate unused medicine rather than destroy it.

Kiah Williams, a co-founder of the organization, has just been announced as a keynote speaker at the 2016 Net Impact Conference in Philadelphia this November 3 - 5.

A 2014 New York Times poll found 1 in 4 adults reported they skip or cut back on prescriptions due to cost. This is because many prescription drugs that are needed to save lives, come at such a high cost. For example, one unit of Invega Sustenna, a drug used to treat schizophrenia, is listed on the drug cost database at $1,250, but can retail online for over $2,000. Yet each year hospitals, pharmacies, manufacturers, and nursing homes are sending billions of dollars worth of medicines to be destroyed. Medicines are also being flushed down the toilet resulting in waterway contamination. Enter SIRUM: the non-profit allows organizations to save lives by donating their unused medications.

The platform enables the closed, safe peer-to-peer redistribution of medications and unlike traditional drug redistribution programs that rely on intermediaries, they connect donor facilities directly with recipient safety-net clinics and donors can select the clinics or pharmacies that will receive their medications. SIRUM tracks the value of the medications using the National Average Drug Acquisition Cost database and does quarterly follow ups with the donors, reporting the value of the drugs donated and the estimated number of patients assisted.

The company has redistributed nearly $7 million dollars’ worth of medication--enough to help more than 150,000 patients--across California, Colorado, Ohio, and Oregon. Forty states have established Good Samaritan laws that protect eligible donor and recipient organizations involved in medicine donation, so there is room to expand the organization.

“If we’re recycling five-cent soda cans, we should be recycling medicine,” said co-founder Kiah Williams. Prior to starting SIRUM, Williams led negotiations to create the Alliance Healthcare Initiative, a partnership between the Clinton Foundation and the American Heart Association.  Williams is a native of West Philadelphia, but now lives in the Bay Area and runs SIRUM out of Silicon Valley. Her inspiring work also landed her on Forbes’ 30 under 30 list for Social Entrepreneurs. Williams is passionate about making lifesaving medication available to everyone who needs it.

“I believe healthcare is a fundamental right, and that health equity sets the stage for reducing inequality,” she says.

Register today for the 2016 Net Impact Conference, so you don’t miss out on hearing more about how SIRUM’s work is saving lives from co-founder Kiah Williams.