Consequences of Overproduction and Overconsumption

Consequences of Overproduction and Overconsumption 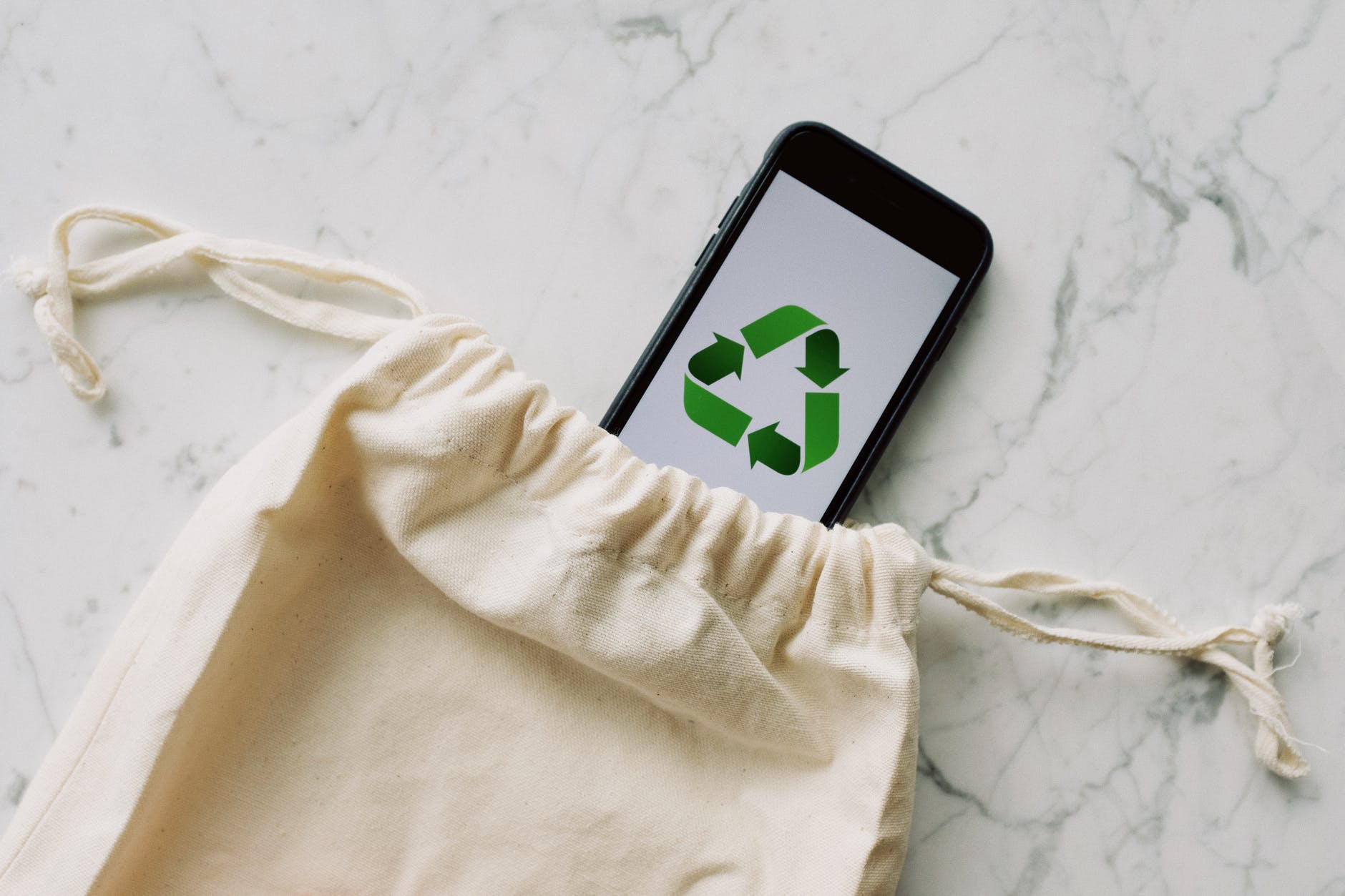 As the world copes with an unprecedented global pandemic, many people are reconsidering their levels of consumption in relation to their needs. For some people, a loss of income has caused them to reprioritize the things that are actually essential. For others, social distancing has caused them to eat fewer meals at restaurants, buy fewer clothes, use less gasoline, and find entertainment in things that don’t require as much money or waste so much time or energy.

And in light of the effects of overproduction and overconsumption on the world economy and environment, perhaps this is not entirely a bad thing.

Additionally, more than almost any other country in the world, the United States:

Overproduction is the production of goods that exceeds the needs of the consumers who are consuming them. It was the leading cause of the Great Depression — factories and farms produced more goods than the people could afford to buy, so prices fell, factories closed their doors and workers were laid off, which led to a seemingly endless cycle of poverty and want.

Overconsumption is what happens when an ecosystem can no longer sustain the use of its resources. It strips the earth of natural resources, such as forests, fish, soil, minerals and water, which collapses ecosystems, ruins habitats and endangers the survival of countless species that contribute to an intricate, vibrant circle of life.

Damage to the environment and the economy

Overproduction and overconsumption add to the already-high levels of pollution and toxic gases that contribute to global warming. As has been reported in numerous publications in the past decade, the impacts of climate change transcend international borders, as well as levels of privilege and wealth. We have witnessed this phenomenon in real time as the wildfires on the west coast and hurricanes on the east coast have grown in intensity and severity.

When we overproduce and overconsume, we also harm the economy. In the last decade, numerous industries have grappled with the disastrous effects of producing more than people can afford to buy. These industries include:

For the small minority of the world’s population that consumes the majority of the world’s resources, overproduction and overconsumption may not be immediately apparent. For them, potable water, a plentiful variety of food, access to medicine and healthcare, and sanitary living conditions are the norm, and the idea of any of those things not being immediately available doesn’t even cross their minds.

But for the majority of the world’s population, not being able to afford things that are being overproduced and not having access to resources that are overconsumed can be a death sentence. Many of those people will suffer from malnutrition and dehydration, and many more will die of diseases that could easily be prevented or cured with proper healthcare and healthy living conditions.

And as we continue to produce and consume more than we need, the gap between the haves and the have-nots grows larger, and the population in the “have” column gets smaller and smaller as resources become more scarce.

Fortunately for the future of the world at large, companies are recognizing the problems of overproduction and overconsumption and are changing their business practices so they can combat their deleterious effects.

These professionals practice sustainable impact/design, the belief that design is an important tool for making a social or environmental change. They do this by creating products, buildings, experiences and systems that affect change by their inherent processes, contributing to the circular economy.

Stockholm-based flooring designer, Bolon, manufactures their flooring in Sweden and recycles their products (as well as the waste from other nearby companies) into raw materials. Then they use those materials to create new pieces of flooring.

Closer to home, Seattle-based Starbucks keeps the environment in mind in multiple ways:

Learn more about how to get involved with companies like these who are advocating for a more sustainable future by visiting Net Impact's Circular Economy and Sustainable Design page.