What Does It Mean to Reimagine Capitalism?

What Does It Mean to Reimagine Capitalism?

The world faces persistent challenges, problems of which few feel directly accountable, yet are roadblocks to a just and sustainable world.

Capitalism stokes ambition as it drives the formation of businesses, jobs, wealth, education, and housing, while also excluding, marginalizing or exploiting many in its path.

Questioning the System as It Stands

For the ‘good’ that a capitalist economic system delivers, it is inherently extractive by its nature– either exploitive of workers, community or the planet and natural resources.

The next generation of business owners and operators, students and educators, employees, community, consumers, even some legislators, are beginning to question the harm that may be a consequence of the goal to maximize profits today, with little regard for people and planet or the future. Net Impact and the sustainability movement took root as a consequence of these growing beliefs. The flaws in capitalism may be repairable and evolve to be a better, more equitable version.

If capitalism in America is the self-interested teen, democracy in America is the enabling parent. This idea dives into the system's flaws and illuminates the marginalization underrepresented voices. As with any social structure, it needs to be fluid to evolve reflecting a changing world and needs of its people.

Nothing About Us Without Us – Constituent Groups Demand Influence

So like-minded stakeholders in business, investing markets and students/teachers at campus and communities are coming to ally to drive system design change related to capitalism. (We will leave democracy alone for the moment, as there is less logic and more dysfunction about what people say they want and actually want).

A collective of people across the globe share a belief that:

The results of these statements shared by varied stakeholders suggest we are at the outset of the system design change of capitalism. We must drive business to achieve a fair and just world for people and the planet. We must reimagine capitalism as we continue to question that we can drive better, more inclusive outcomes for shareholders, employees, consumers, communities, and suppliers. We must do so with some urgency as the tides turn. 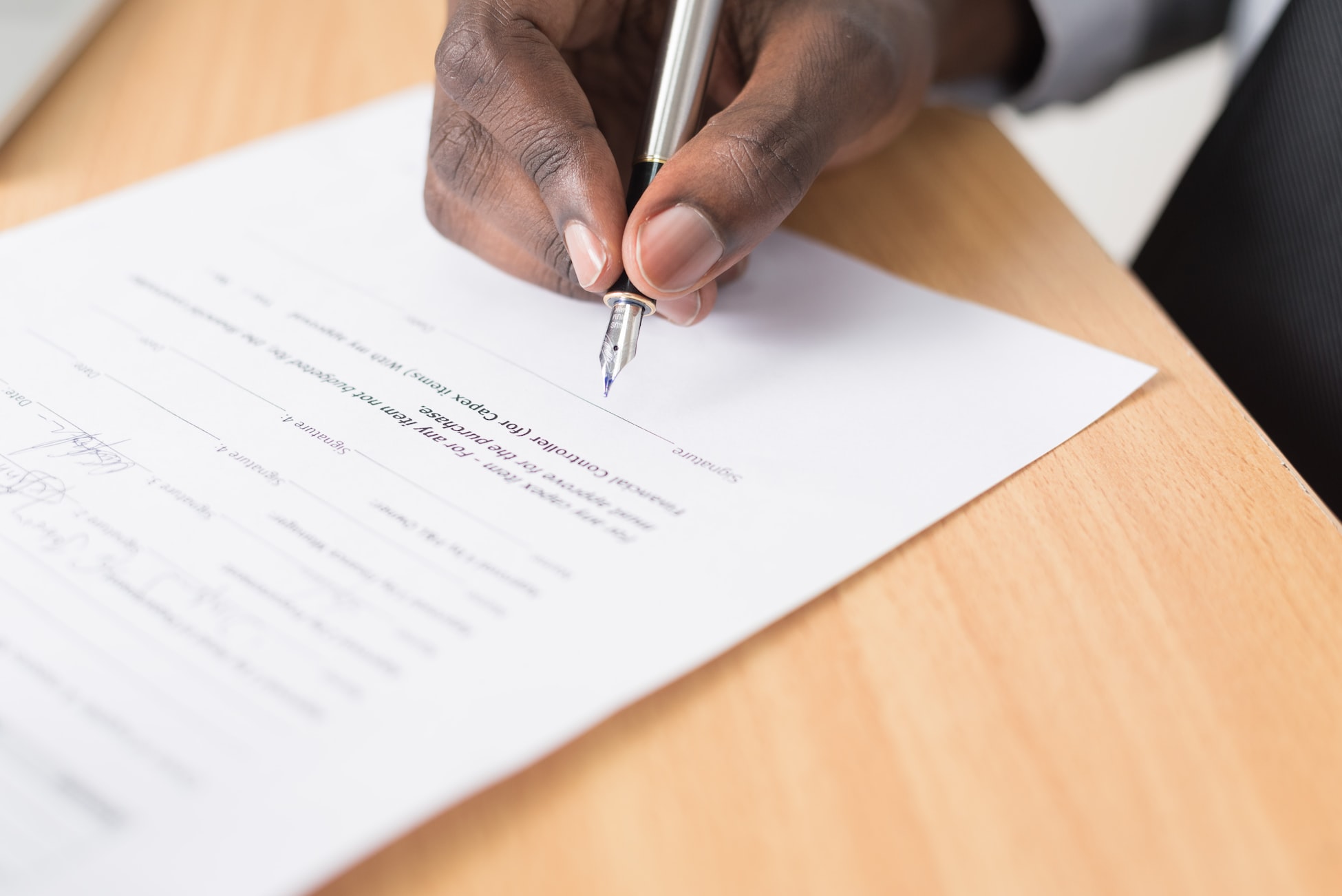 Reimagining Capitalism and the “Social Contract”

In political philosophy, there’s been the notion of a social contract, that is, that the government, or sovereign, for its legitimacy, its’ license to operate in the realm, has a contract of sorts, with the people or community, to operate, in exchange for efforts toward the prospect of a safe and harmonious life. Over the recent (later 20th century), the concept of social contract had begun to apply to business.

It is part and parcel of the theory, the philosophy, that business has an obligation to stakeholders well beyond shareholder-owners. While most (successful, long operating) businesses have always shown concern for community, employees, consumers – broader stakeholders, its largely only been since the 1990s that businesses have talked this way publicly, or set up departments, and built out plans and objectives around social and environmental sustainability that were measurable.

The thinking that business could be a force for good, and that an investor wouldn’t make less than market returns if they invested in companies that cared about ESG reporting (environment, social and governance,) that set objectives and measured their non-financial performance around ESG matters, began to take root in the 1980s. By the early 2000s, ESG investing, filtering out the worst ESG performers, investing in the best, was mainstream in Europe, but has only begun to get going for real in the US in the last 2-3 years. One in every 3 dollars invested worldwide, invests through a responsibility filter. Money in sustainable markets continues to flourish, and rewards companies seeking to do well and do good.

Redefinition of a Corporation and a New Call to Action

It’s not surprising how all this manifests. The Business Roundtable, a consortium of top U.S. business CEOs, posted a statement in August, signed by 181 CEOs – "The Re-Definition of a Corporation." The signatories shared a vision that the idea of a corporation is to benefit broad stakeholders:  employees, community, consumers, supply-chain partners, and yes, shareholders. This commitment shows a watchful eye on the issues (environmental-, social-, and governance-related.) It assures holistic, longer-term planning will influence companies' future valuations, costs, and markets.

The broad stakeholders, the stewards of companies and capital, some legislators, are coming to realize business can be a force for good (and profit for it), the older ways of doing business that were extractive or exploitive of people, finite assets and nature are damaging to business – this much, before you even consider the moral aspect of past behaviors. So if we all, business, investors, employees and consumers (some enlightened legislators and sovereigns) are coming to this realization, we must all commit to the system design change of capitalism. We can manage a double bottom line. We can evolve efficient, well-run businesses that create products we want, that use people proud to work for these companies, strive to improve lives within the communities where they operate and generate profits for investors.

The stars do feel to be aligning and we have the chance to create a world, an existence that can be our legacy. Let’s, with great forethought and purpose, re-imagine capitalism.  As I like to say, ‘if not us, who, if not now, when’.

Peter Lupoff is CEO of Net Impact, a nonprofit member network organization, with more than 150,000 members, 466 chapters, both campus-based and professional chapters in most major cities in the world. Net Impact believes business can be a force for good, and employees needn’t sacrifice their values for a paycheck.